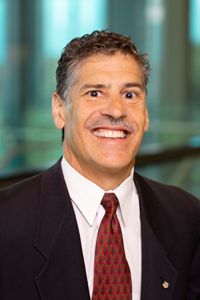 Prior to coming to NCI, Dr. Perna was a tenured associate professor at West Virginia University and later served as an associate professor and director of health psychology at Boston University School of Medicine where he maintained an active program of (NIH) funded research and a clinical practice. Throughout his career, his work has addressed exercise intervention for persons with or at risk for chronic disease. His other research and practice areas include performance enhancement work with professional and recreational athletes, facilitating adjustment to athletic injury, and skin cancer prevention and control.

Current and/or past BRP mentees include Kasey Morris, Jenn Nguyen and Anne Julian.